Some Stars not yet Black Holes 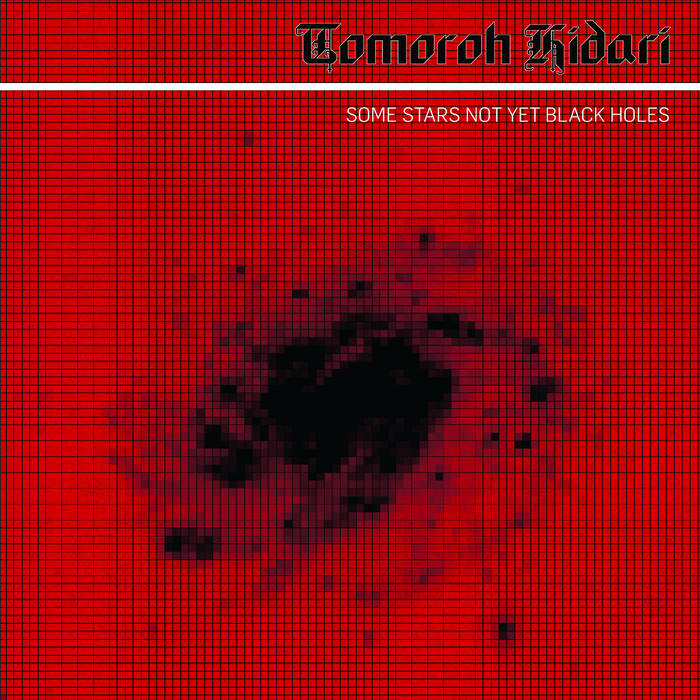 "Some Stars Not Yet Black Holes is an absolutely brilliant, deeply cerebral and moving effort that will ravish fans of electro-acoustic researches, kosmische synthesized minimalism (70’s Berliners) and absorbing dark ambient realms. The originality of this album remains in the considerable dialogue between programming, synthesized techno-ish sounds and psycho-acoustic intensity. Perfectly representative album of space ambient dub music with a subtle interest for avant-garde experiments"
- Igloo Magazine

."[...] an album of long-form abstract ambient pieces that contain electronic grooves and at times surprisingly poppy textures. Making occasional nods to 1970s Kosmische Musik, the album is conceptually concerned with outer space, and Hidari uses the otherworldliness inherent in this music to create pieces that sound foreboding and ominous, but never scary or isolating."
- Cyclic Defrost

"Polaris and Algol are typical slow tone setting pieces. Sirius takes a turn for the better with an almost dnb feel to its electronics and really starts to motor. Easily the best thing here. Regulus and Arcturus both slow the album back down, trying a little too hard to be weird. Pleiades ends the album in a gentle comedown made paranoid by clicky effects."
-acid ted

Bandcamp Daily  your guide to the world of Bandcamp

Cannibal Corpse's George "Corpsegrinder" Fisher stops by for an interview